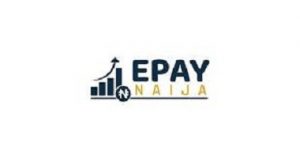 Epaynaija investment Will crash | A must read

If you a participant of Epaynaija.cash, you might not be happy seeing the above headings but that is the hard truth, which you will have no option than to accept, it will be just be a matter of time.

Let me take you to analogy that brought me to the conclusion of epay crashing soon.

Epay is a ponzi scheme.

Ponzi schemes are pyramid scheme where one person is told to pay the other person in other to be paid also by a new person,

this desire to be paid is insatiable and that creates a debt in the system which keeps growing and keeps getting unpaid,

but this debts are covered temporary by the new members who when its their turn to get paid digs more hole and create more debts in the system.

This circle continues until no one is left to pay it, and that is why it will suddenly crash.

Big ponzi schemes liken MMM, loom, wazobia investments, twinkers and more, all crashed within a space of one year.

it doesn’t pay to take risks that you are certain it will end in tears, be wise.

Epay has no official owner

Unlike of MMM and other stronger ponzi which were credible enough to mention the owners and publisher behind it, which makes them a bit trusted, but epay has no official owner which means they are out to make profit while also hiding under the mask of their admin dashboard.

thanks for reading, you can now attack me in the comment session

My Name is Daniel Sunday, i am an Editor at Myscholarshipbaze, I love reading and sharing useful information. 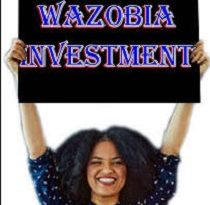 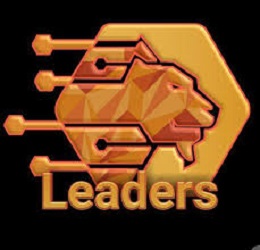 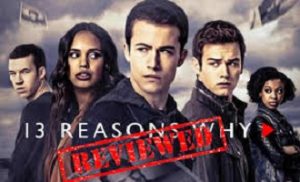 One thought on “Epaynaija investment Will crash | A must read”