These academically – endowed young leaders who are mostly Africans, are committed to giving back to their communities the necessary change and also make a positive social impact in their community’s economy. Arizona State University will receive $27.5 million over the next seven years to provide these academically talented or should it be termed, scholars? but this opportunity is for the financially challenged or less privileged African students. The MasterCard Foundation Scholars program will ultimately fund about 120 scholars at Arizona State University.

Here is the juicy news, Arizona State University developed a network for all MasterCard Foundation Scholars to learn more and socially connect to each other. This network is called Baobab. In Baobab, more connections and opportunities would be opened to students in and outside the school scheme. And since it was launched, the program has reached and connected to about 3,300 scholars and had also allotted access to more than 100 external mentors.

Arizona State University is committed to bringing the best in and empowering extraordinary young people with financially disadvantaged status in a way that would enable them to give back to their communities and country.

It’s not currently available due to some unforeseen circumstances but you can apply to the school and go in for any financial aid suitable for you since there are several scholarship programs in the institution for international students. Continue to the application here Arizona Scholarships 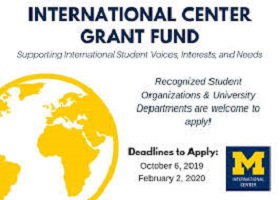 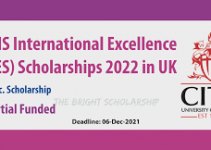