The MasterCard Foundation Scholars Program is a $700 million global idea set to give quality education and build the next generation leaders who will help by contributing to the social and economic growth of their countries. This idea or program helps the young people complete the important phase of education, secondary education, and tertiary education which later helps them to dive into the problems in their home region and broaden their thoughts on the possible solutions. A few years to now, it is expected that this foundation would have successfully enrolled about 15,000 young scholars for the program and these people would be primarily from Africa with common ideas and perceptive in change and ethical leadership.

Among the 10 world’s fast-growing economies, Africa takes more part of the population. Even with the corrupt economy and political system, Africa has shown to be an investment destination. This means that new industries such as manufacturing companies, telecommunication companies, Banking, Agricultural programs, and other service rendering companies will emerge. With the rate of speed of this development, education which was not an important factor to consider in African countries in past years has now become an essential aspect in the lives of the youths.

And since most of the population of Africa is youths, those who will be entering the labor force include young people with academic talent and a commitment to giving back to their countries. Seeing that a lot of youth might not be able to undergo this education process due to economic or financial reasons, MasterCard Foundation alongside side with other cooperative collaborative bodies created the MasterCard Foundation Scholars program.

It is important to know that the MasterCard Foundation Scholars at Wellesley college were last admitted in 2019 due to some reasons but because it’s an annual Scholarships program, we trust it will be reopened back later this year. So endeavor to continue checking for updates on the Scholarships available on the site.

Visit this site to apply  https://www.wellesley.edu 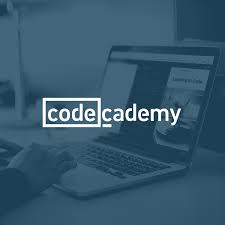 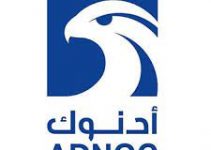