Google might start charging you soon for some of its services

You will soon start paying for google products on the internet.

This was noticed from prompts that were recently observed on some google products and services which include YouTube and the google play store.

It was observed that that platform started advising users to subscribe or start a free trial of about one month, which after the client will be billed for the continued use of the products.

It is not news that most of the subscriptions prompted are basically to remove adverts from such platforms, but considerable on the other hand, Google might be telling us about a pending possibility for users to pay for usage of these platforms.

These are basically premium users who do not want adverts during their usage of the tech giant apps and platforms.

Most of the time when we do not usually subscribe, google displays adverts that stand to generate high revenue from advertisers and serve it to you who is a user of their platform. 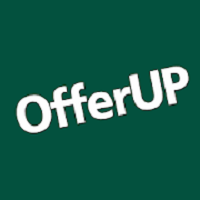