South Korea is a safe country with a generally excellent standard of living. These factors, together with the country’s long tradition of academic distinction, make the Asian country an excellent choice for international students.

South Korea has established itself as one of the top academic locations in the world, thanks to strong government backing and groundbreaking research and development. South Korea offers a learning utopia at an extremely low price, thanks to modest tuition rates – as you can see in these cheap universities in Korea.

Here is a list of Cheap Universities in South Korea

Chonnam National Institution, or CNU, is Southwest Korea’s flagship university. It was established in 1952 and is now headquartered in Gwangju. It also has a satellite campus in the old Yeosu National University’s facilities. Chonnam National University is the cheapest university in South Korea for overseas students, with undergraduate tuition fees starting at $2,454 per year.

Sejong Cyber University was founded in 2014, following the signing of a Remote Educational Agreement with the Dasomi Foundation. It also saw the first batch of students graduate – an event that has since become an annual event for the distance-learning institution.

Woosong University first opened its doors in 1954 and reopened in 1999. It is located in Daejeon and offers a unique curriculum that incorporates technology and foreign languages. 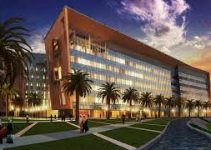 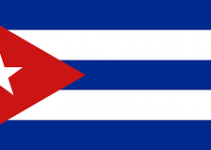