Here is the neco biology answers for 2021, enjoy and share.

THEORY
(1a)
(i) To search for food.
(ii) Escape predators.
(iii) Find mates for reproduction.
(iv) To disperse/reduce competition/overcrowding by moving to new locations.

(1bi)
Phloem: Responsible for the transportation of enzymes/hormones.

(1bii)
Leaf: is used for photosynthesis

(1biii)
Xylem; is to transport water from roots to stems and leave

(1biv)
Flower; is for reproduction in plant

(1di)
An image is formed on the retina with light rays converging most at the cornea and upon entering and exiting the lens. Rays from the top and bottom of the object are traced and produce an inverted real image on the retina. The distance to the object is drawn smaller than scale.

(2bii)
Competition is an interaction between a number of the organisms of the same or different species for resources in limited supply such as food, water , space and light 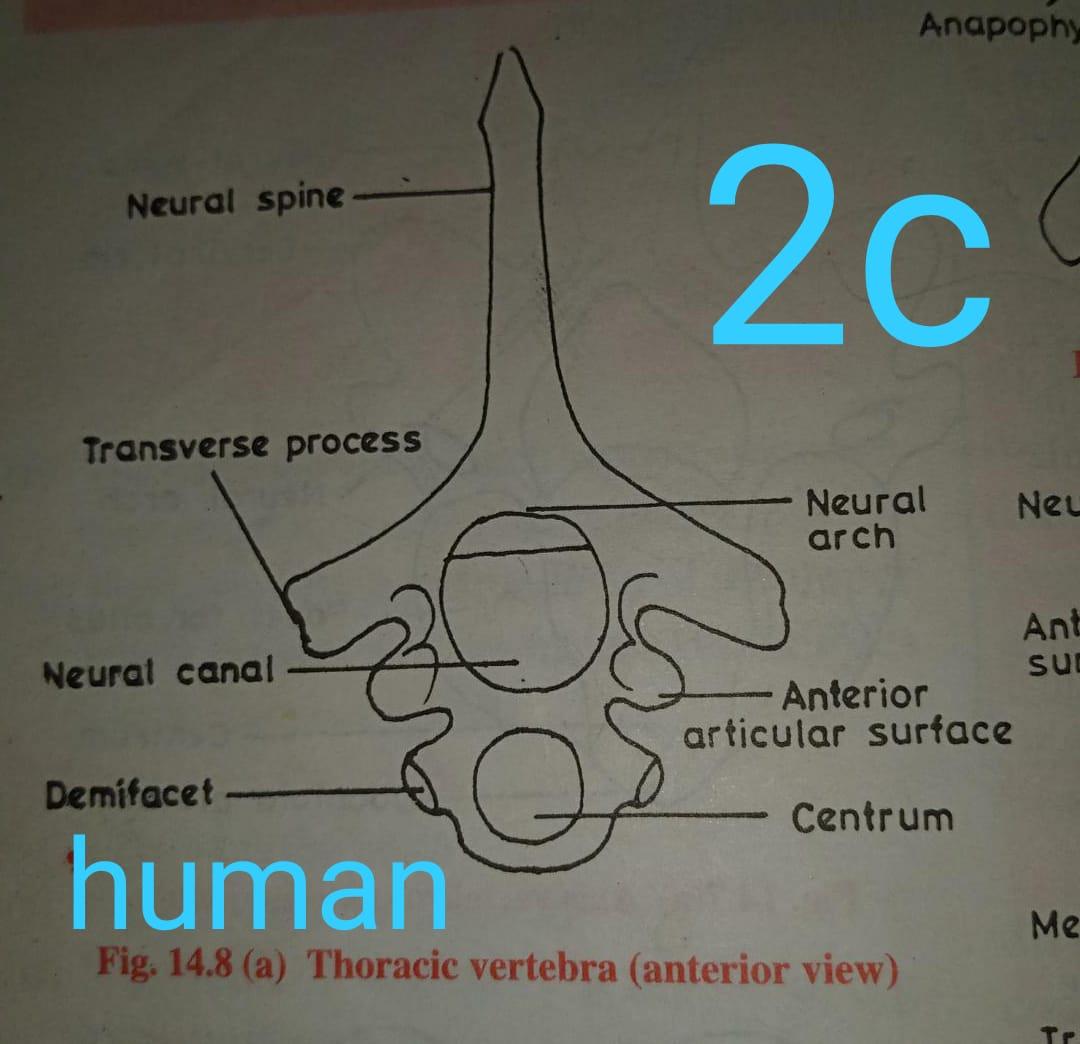 (3bii)
The relationship is known as commensalism in which the remora fish gains while he shark neither gain nor loose. In this case, the remora fish attach itself to the shark which transport it round the water protecting it form predators and it also obtain it’s food through the process. The shark on the other hand neither gain or loose.

(3di)
Ecological niche: This is the exact position by an organism in a particular habitat

(3dii)
Population density: This can be defined as the total number of organism per unit area of the habitat

(4ai)
Aestivation is the mode of arrangement of sepals or petals in the floral bud with respect to the other members of the same whorl.

(4aiii)
When a person spin around rapidly, that liquid in the inner ear spins as well. When the person stops spinning the liquid keeps moving for a bit, confusing your brain into thinking that the person is still spinning even when the person is standing still and that causes the feeling dizziness after spinning around the stationary object.

(4ci)
Tabulate;
(i)tropic the effect is more or less permanent while Nastic movements are temporary and reversible.