Here is the verified neco biology answers for 19 November exam 2020. As always, share and good luck 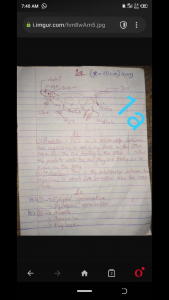 (i)predation; this is a relationship between two organism in which one feeds on the other organisms. The one feeding on the other is called the predator while the one they are feeding on is known as the prey

(ii)Mutualis; this is the relationship between two organisms in which both benefited from the association.

(ii)there floral parts are in four or fives

(iv)there root develop from the radicle

(i)Possession of the leaves that helps in floatation

(iii)Possession of little or no root system.

Pathogen; this is defined as any organisms capable of causing diseases

Haemolysis; this can be defined as the breaking down of the red blood cells or corpuscle due to high passage of water into it

Deforestation; this can be defined as the indiscriminate falling of forest trees

The pinna collects sounds waves in air and pass them through external auditory canal. The waves cause the vibration of the tympanic membrane which passed on to the ear Ossicles that amplify them. The round oval window vibrates and passes the waves into the cavity of the inner ear or cochlea where the perilymph and endolymph vibrate the sensory nerve cells vibrate and stimulate the auditory nerve cells which then transmit the impulses to the brain for interpretation.

Calyx; it protects the flower which is in the bud

Mitochondrion; it produce energy in the cell

Ribosome; it brings about protein synthesis in the cell

(i)they are proteinous in nature

(ii)it speed up the rate of chemical reaction

(iv)they are specific in function

(i)they are easily carried by the wind

(Make Sure You Draw this Table Well.)

[Tabulate it if you can’t draw] 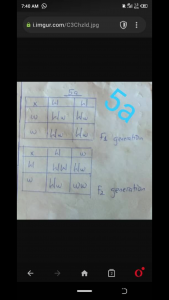 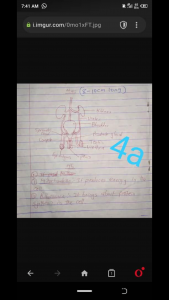 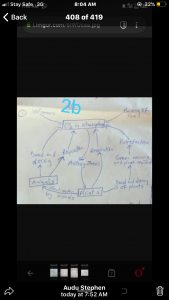 (iv)strict laws in the disposal of refuse

Fertilization in flowing plants leads to the production of seeds which are capable of germinating into new plant. In this case the pollen grains (male reproductive gamete) is transferred onto the stigma where it is passed into the ovary for pollination to take place and then to the ovule leading to the formation of seed.