Togo’s educational system is based on the French educational system, which offers three stages of education: primary, secondary, and higher education. For children aged six and younger, elementary education is free and lasts for six years.

The secondary level of education comes after the primary level and is available to 12-year-old students. It consists of two cycles, the first lasting four years and the second lasting three years for a total of seven years.

The elimination of tuition costs in primary schools in 2008 was a positive step for the nation, especially for the parents and kids who had been paying at least US$4 per day per child in tuition fees, which had delayed the achievement of the national aim of universal education.

As it continues to provide financial and other support, the United Nations International Children’s Fund (UNICEF) has cooperated with the national government and local organizations to guarantee that children have free access to quality primary education.

UNICEF also funds a study on the effects of eliminating school fees for the benefit of all Togolese children. The study’s findings and recommendations will be utilized to assist the government in implementing reforms to the nation’s basic education system. 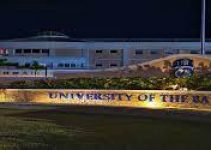 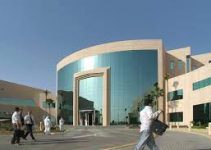 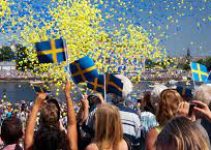