Candidates who are writing the WAEC Physics Practicals 2020 exam are to take note of the details below.

As usual, we will providing you with the Waec physics apparatus, materials and calculations that are used for the West African Examination Council May/ June exam. Also referred to as waec physics practical specimen.

The Waec physics practical paper is usually divided into 3 questions (comprising of Mechanics, Waves and Electricity) with a few other general knowledge calculations.

PLEASE NOTE THAT THIS IS A GUIDELINE.WE WILL UPDATE YOU ONCE THE REAL ANSWERS ARE OUT 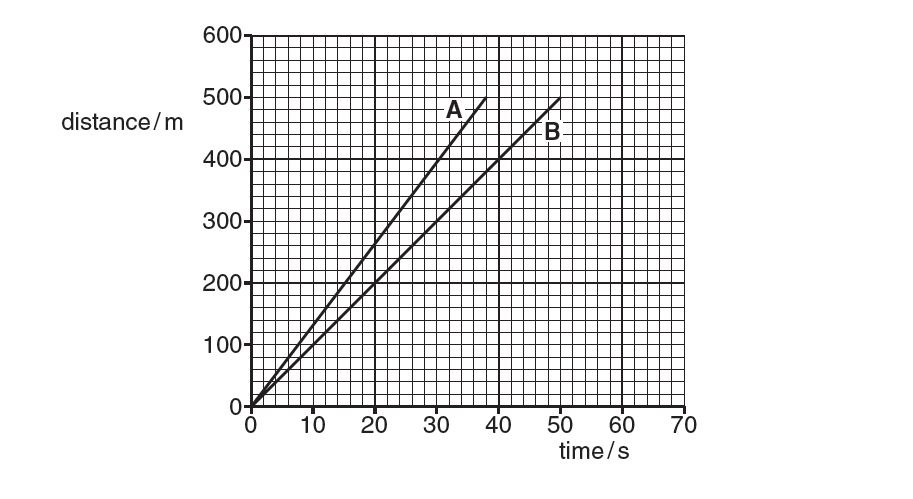 (b) (i) Distinguish between the period and frequency of oscillation of a simple pendulum.
(ii) Differentiate between oscillatory and rotational motions.

The principal foci, P and Q, of a converging lens were determined. The image of an illuminated object O, placed at a distance, m, from P is obtained on a screen S placed at a distance n from Q as shown in the diagram above. The procedure is repeated for various values of m and the corresponding values of n were measured and recorded.

In figure 2 (a), POi represents the distance mi between P and the positions of the illuminated object Oi.
(i) Measure and record the values of m = POi using the given scale.
(ii) Measure and record the corresponding values of n = QSi using the given scale.
(iii) Evaluate n-1 in each case.
(iv) Tabulate your readings.
(v) Plot a graph with n-1 on the vertical axis and m on the horizontal axis.
(vi) Determine the slope, s, of the graph.
(vii) Evaluate k=1/<s
(viii) State two precautions that are necessary to ensure accurate results when performing this experiment.

(b) (i) State two applications of a converging lens.
(ii) An object is placed 10 cm from a converging lens. When a plane mirror is placed vertically behind the lens, the image formed coincides with the object. Calculate the focal length of the lens.

A circuit is connected as shown in the diagram above. The e.m.f. of battery is 1.5 V with the resistance in the resistance box RB set at RI and the key K closed, the current II in the circuit is read with the ammeter A. The procedure is repeated for five other values of R.
(i) Read and record the values of R.
(ii) Read and record the corresponding values of I.
(iii) Evaluate P = in each case.
(iv) Tabulate your readings
(v) Plot a grace with P on the vertical axis and R on the horizontal axis starting both axes from the origin (0,0).
(vi) Determine the slope, s, of the graph.
(vii) Determine the intercept, c, on the vertical axis.
(viii) State the physical quantity represented by the intercept on the vertical axis.
(ix) State two precautions that are necessary to ensure accurate results when performing this experiment.