The national higher education system’s motto is “access and equality.” The twin-island nation is gradually displaying encouraging signs of growth in the education sector thanks to international aid, particularly from the UK. Below is the list of universities in Antigua and Barbuda.

The University of the West Indies at Five Islands http://fiveislands.uwi.edu

Among all the landed UWI System institutions, UWI Five Islands has the lowest tuition for bachelor’s degree programs.

With a focus on improving minority participation and racial diversity in medical education and the physician workforce, the American University of Antigua College of Medicine (AUA) is an approved international medical school committed to offering the best possible medical education.

See also  List of Universities in Trinidad and Tobago

All approved students must be skilled in English because the AUA program is presented in that language.

In Dow’s Hill, close to Falmouth, Antigua, in the Caribbean, there is a private, for-profit medical and nursing school called the University of Health Sciences Antigua (UHSA). The Doctor of Medicine (MD) and Bachelor of Science in Nursing degrees are awarded to UHSA graduates.

Two semesters are held in the Doctor of Medicine program at UHSA each year during a four-year period. Basic sciences are studied during semesters 1-4 at the university’s Antigua campus. 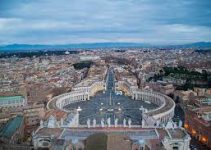 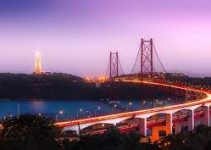 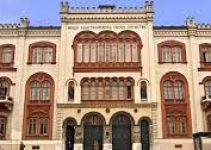