HOW TO OPEN AN MP4 FILE

What is an mp4 file? Mp4 file was created under the ISO/IEC 14496-12:2001 standard by the ISO/IEC and the motion picture expert group(MPEG). Because of this, mp4 is an international standard for audio-visual coding.

How to Open an MP4 File?

Because MP4 is a standardized file format for video, almost all video players support MP4. To open a file, all you have to do is double-click your video, and it will open with your operating system’s default video viewer. Android and iPhone natively support playback of MP4 as well—just tap the file, and you’ll be watching your video in no time.

however, you prefer a different video player than either of those, changing the association of a file is a simple process on either Windows or macOS. And you most likely won’t even have to do that. When you install a new video playback app, the chances are high that the new app will claim the association with MP4 files during installation, unless specified otherwise.

APPLICATION YOU CAN USE TO OPEN MP4 FILE

VLC Media Player was created by VideoLAN, which is a nonprofit organization. It is open-source software for nearly all operating systems, including Windows, macOS X, Linux, Android, and iOS. VLC Media Player prides itself on its versatility and ease of use. It can play almost everything – including files, webcams, and streams. Some of its input formats include MP4, MPEG, AVI, and Real. VLC Media Player also has a wealth of features like subtitle synchronization, video filters, and audio filters.

KMPlayer is a video player that is available for Windows, macOS X, Android, and iOS. Released in 2016, KMPlayer serves users in over 150 countries. KMPlayer has a bevy of features for users, including the ability to watch videos in high resolution, video and screen capture options, internal codecs, and support in over 24 languages. Ultimately, users can control all aspects of video, sound, and subtitles. KMPlayer’s mobile application allows for similar features, including playbook speed control and the ability to watch videos through an easy encoding process.

PotPlayer is a comparatively recent addition to the media players’ family. Also developed by a South Korean company (Kakao), the player is extremely light-weight, allows you to fix some problems of the video (for example, if the audio is not properly synchronized with the video), and even gives you some video editing options. PotPlayer supports more file formats than many other players previously mentioned in this list, which makes it a great alternative to any of them. 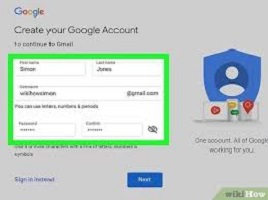 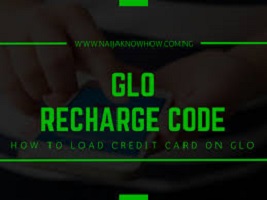