Altcoin: An alternate coin, that is not Bitcoin.
Blockchain: An online management system that stores information on all cryptocurrency transactions.
Circulating Supply: The price of a coin has no meaning on its own. However, the price of a coin when multiplied by the circulating supply will give the coin’s market cap.

DApp: A decentralized application that runs on a peer-to-peer computer network.
Genesis Block: The first block created in a blockchain.
HODL: A misspelling of ‘hold’ that stuck around to mean ‘keep’. A crypto-trader who buys a coin and plans to keep it for the foreseeable future is called a holder of the coin.
JOMO: Short form for ‘joy of missing out. It’s the feeling that people have when they miss out on making a decision, which would have turned out badly.

KYC: Short form for ‘know your customer’. The requirement is that businesses must know the identity of their customers.
Ethereum: A decentralized software platform for smart contracts.
FUD: Short form for ‘fear, uncertainty, and doubt’. Used when somebody is spreading FUD about a coin.
QR Code: Short form for ‘quick response’ barcodes that can be encoded with data.
REKT: Short form for ‘wrecked’ used to describe a bad loss after a trade.
SHILL: The act of unsolicited endorsing of the coin in public. Traders who bought a coin have an interest in shilling the coin, in hopes of igniting the public’s interest in that particular coin.
Orphaned Block: A valid block that is not a part of the blockchain. These are created when miners create valid blocks at a similar time.
Pump and Dump: Pump and dump is a scheme that attempts to boost the price of a stock through recommendations based on false, misleading, or greatly exaggerated statements.

Limit Order: An order placed at a future price that will execute when the price target is hit.
Market Cap: In the cryptocurrency market, the market cap is the total supply of a coin multiplied by the current price. It is used to illustrate a coin’s dominance in the entire cryptocurrency market.
Node: An interface that handles communication and private keys between wallets, on the Bitcoin network.
Token: The ‘coin’ of a cryptocurrency can be bought, sold, and owned.
UTXO: Short form for ‘unspent transaction output’.

Virtual: Occurring or existing mostly online.
Whale: A huge player who has a substantial amount of capital. Whales are often the market movers for small altcoins due to their huge capital. They are believed to manipulate the market.
XBTC: The ticker for Bitcoin. All cryptocurrency tickers start with X.
Zero Confirmation Transaction: An unconfirmed transaction. 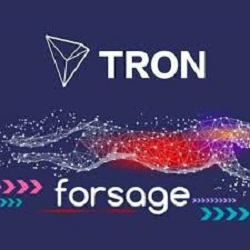 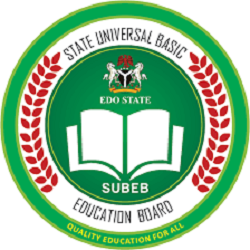