There are numerous options to obtain a top-notch education in a nation renowned for its strong military, freedom, and justice. One might enroll in one of the 4495 schools or universities that offer rigorous academic study programs. 47.5% of Americans overall have a college degree. There are various ways for international students to get financial aid from US universities, as well as scholarships funded by the US government and other organizations. Around 3.4% of all students enrolled in tertiary education in the USA are international students. 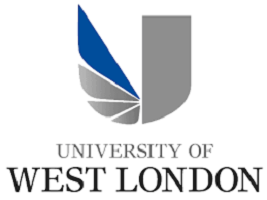