The following list of Andorran universities is arranged according to both the national and global rankings. The list includes both Andorran state and private universities.

In Andorra, there are just three universities. Below is a list of them.

See also  List of Universities in Trinidad and Tobago

The first university in Andorra was founded in 1988 and is known as the University of Andorra.

The Andorra Aviation Academy is situated in the Andorran Principality. The agreement to establish this distinctive aviation degree program with the Andorran Government and the University of Andorra was signed in June 2015 and was motivated by a group of aviation enthusiasts.

The Master of Aviation degree program (in progress) and the 18-month Fast Track pilot training program offered by the Andorra Aviation Academy are both recognized throughout Europe and in a total of 47 states.

The educational system complies with international norms, and teaching is done at the highest level. The Open University of La Salle is ranked in Andorra’s national rankings despite being one of the country’s newest educational institutions. 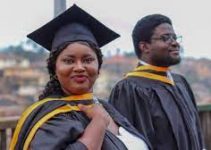 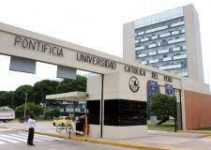