The Annang people, who are related to both the Efiks and the Ibibios, are supposed to have migrated to Ghana to live among the Twi, where the name Anaang means “fourth son.”

They then traveled eastward from Ghana into what is now Cameroon. They split up when they reached Cameroon’s highlands, but eventually reunited in the same territory in modern-day Akwa Ibom.

Because the Anaang area is not industrialized, the residents must rely on farming, trading, local crafts, and civil services to exist. 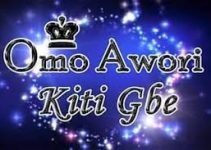 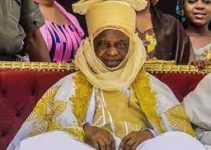