The term “Ibibio” refers to the main group of people in southeastern Nigeria’s Akwa Ibom State, and it is widely accepted and used to describe both ethnic and linguistic groups. The Ibibio people, like their Igbo neighbors, had no common title to identify them as a group at first.

The Ibibio live in southeastern Nigeria, to the south and southeast of the Igbo. This covers the old Calabar Province, Owerri Province, and several Obong villages (the Itu Mbuzo subgroup is in the Bende Division). The Eastern Ibibio, or Ika, have joined the Ndokki Igbo of Owerri as village groups.

The Ibibio speak Efik-Ibibio dialects, a Kwa branch of the Niger-Congo language family. 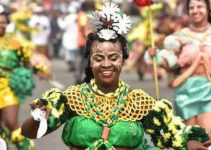 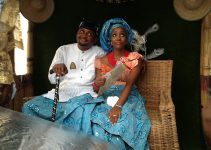