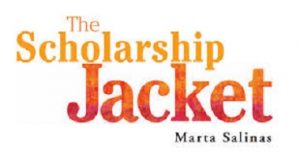 Each year the scholarship jacket is given to an eighth grader with the highest grades, but this year it cost money. Martha lives with her grandparents and her grandpa believes that the jacket doesn’t mean as much if you have to pay for it.

Martha told the principle what his  grandpa believes about scholarship jacket and he makes and exception for her, and Martha gets the jacket.

The main idea in the story is that if you try hard and do good, you’ll have good outcomes eventually.

READ  Private Universities in Nigeria and Their School Fees

Martha’s family wasn’t that wealthy so her and he siblings never got to do sports. for Martha’s family, the scholarship jacket, was our only chance for her to get the quality education she wanted.

Martha had been working her entire life for this jacket, because that was the only accomplishment she thought she’d ever have.

She was a straight A grade  student, because she wanted to follow in her older sisters good footsteps. Martha had to go back to class to ask her teacher a question but she overheard her teachers talking, ‘I refuse to do it! I don’t care who her father is, her grades don’t even begin to compare to Martha’s.

I won’t lie or falsify records,  Once Martha heard this, she thought that surely she didn’t have a chance.

she assumed that it didn’t matter how hard she tried, because she came from an in-important family. Later the principle told Martha she would get awarded the scholarship jacket-but it comes with a cost.

Martha begged and begged her grandfather for the money, but he refused. Martha told her principle she was unable to pay the money.

As martha’s about to leave, the principle calls out, ‘Okay. We’ll make an exception in your case. I’ll tell the Board, you’ll get your jacket’

Martha had worked toward this her entire life, and it finally payed off.

lesson: If you try hard and do good, you’ll have good outcomes

Martha talks about how much she wants to the, “beautiful gold and green jacket, the school colors”,  Imagery is shown when Martha describes the jacket in her mind. It makes you feel like as if you were looking at it.

This was the one thing Martha thought she was good at, school. other time she got called “I was called ‘bean pole’ and ‘green bean’, and I know that’s what I looked like”.

She was made fun of for not being the prettiest, or most popular girl. She wanted to prove she was the smartest though.

My Name is Daniel Sunday, i am an Editor at https://Myscholarshipbaze.com. I love reading and sharing useful information. 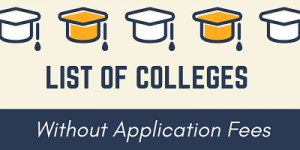 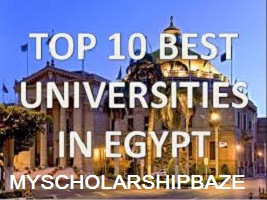 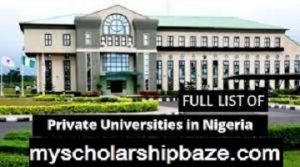 Private Universities in Nigeria and Their School Fees