Federal Airport Authority of Nigeria (FAAN) is a help association legally charged to deal with all Commercial Airports in Nigeria and offer support to both traveler and payload carriers. By and large, to make conditions for the improvement in the most conservative and proficient way of air transport and the administrations associated with it.

Basically, the organization makes a ground for the advancement of air transport in the most effective and monetary way.

It was established in 1935 by the Nigerian frontier aces. The Head office is situated at the Murtala Muhammed International Airport, Lagos State.

The compensation structure is actually similar to that of other government parastatals. They are paid depending on their Grade Level.

As indicated by the report, the normal compensation of staff is 143K, and the at passage level (B.Sc or HND holders), which is Grade Level 08 laborer is paid about 95K each month. 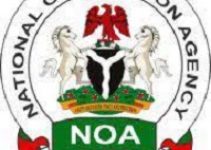 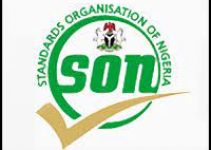