Deborah Oluwaseyi Joshua professionally and popularly known as “Seyi Shay” is a Nigerian music artist. She was born on the 21st of December,1985 in Tottenham London. Seyi Shay is the last born of the four children given birth by their parents and were all raised single-handedly by their mother. She is from an intercultural family, her mother is from the northern part of Nigeria, and her dad is a Yoruba man.

Seyi Shay was born into a music extensive family. Her late mother was a chorister and her elder sister was a composer and a writer who used to write for media houses. With the background already laid for her, she started to sing at age 6. Her mother wasn’t on good terms with the idea initially because she had wanted her to study Law and be a lawyer when she grow up.

She was involved in numerous musical groups when she was in London and had worked with popular artists like Justin Timberlake, Brian Michael Cox, Darey, Bilal, Michelle Williams, Chip, Rob Knoxx, H- Money, Cameron Wallace, and many others.

Seyi Shay’s net worth for the year 2022 is estimated to be 2.1 million dollars. She is considered one of the richest female Nigerian music artists. 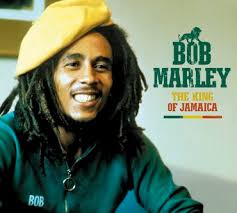 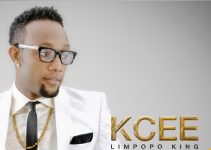