END OF INTERNSHIP/HOUSEMANSHIP PROGRAM IN NIGERIA

In a shocking move that has left the medical community in Nigeria dazed, nimedhealth.com.ng can authoritatively report that the federal government of Nigeria through the National Council of National of Establishment (NCE) has stopped the salaries of medical house officers, dental house officers, nurse interns, pharmacist interns, medical laboratory science interns, and NYSC doctors.

This means the salaries of all health interns in Nigerian health institutions including that of house jobs have been removed from the payroll of the federal civil service. In case you still don’t understand this piece of information, the federal government is saying horsemanship (a paid mandatory one-year service for fresh medical graduates) is now part of the continued training for doctors and other interns, and therefore, they are no longer under any obligation to pay them salaries.

This information is contained in a document dated 12th of April, 2022, and released by the National Council of Establishment (NCE is the highest decision-making body in the civil service and duly signed by the head of civil service Dr. Folashade Yemi-Esan….who is surprisingly a doctor that graduated as the best graduating dental student from the University of Ibadan in 1987.

Now, the government is saying horsemanship and other health internships are a form of “studentship” and not supposed to be a paid jobs… 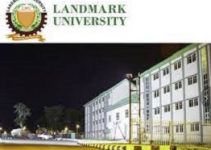 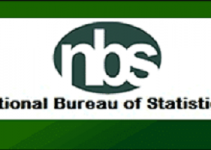