Cheapest Universities in the UK

The United Kingdom is one of the most popular foreign student destinations on the planet. The country has a fantastic educational system. It is, however, less well-known for its affordability. It is a common belief that superior education always comes at a great cost. But here’s where we’ll show you how wrong you are. We’ve compiled a list of the cheapest universities in the United Kingdom for international students.

The University of Bolton, which is located in Deane Road, Bolton, Greater Manchester BL3 5AB, United Kingdom, was granted university status in 2005.
International students’ tuition fees for undergraduate degrees start at £9,900. (Per Annum).

Teesside University is a public university in Teesside, England.
It was founded in 1930 as Constantine Technical College and became a university in 1992.

Cumbria University is a public university in Cumbria, England.

The University of Cumbria founded on August 1, 2007 is based in Carlisle and is located in Cumbria.

Coventry University is an England research university. In 1992, it was designated as a university.

Bedford and Luton, the two major towns in Bedfordshire, England, are home to the University of Bedfordshire. In 2006, it was given the status of a university. 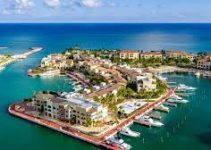 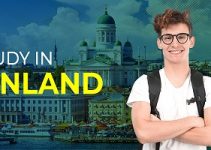