Augustine Miles Kelechi popularly and professionally known as “Tekno” or “Alhaji Tekno” was born on the 17th of December, 1990 in Bauchi state into a family of six. Kelechi is from Ivo local government Area, Ebonyi state but because his father is in the Nigerian army and had to relocate from state to state due to his job, Tekno alongside his siblings was raised in different parts of Nigeria including Nassarawa, Kaduna, and Abuja.

He developed an interest in music at the young age of 8 when he started to learn musical instruments like piano and guitar.

Alhaji Tekno is not only a singer and a songwriter but also a dancer. He is a very talented music artist and he is known for his genre towards Afrobeats, Hip Hop, and R&B. Alhaji Tekno is also known on stage by some fans as “slim daddy” maybe because of his size and also “Golden boy of Africa”.

Tekno continued to grow in his musical career when he released his first single called “Holiday” and this announces the arrival of new talent. Since then Tekno had signed several recording contracts and had released several singles and a few albums ever since. Throughout his musical career, he had been nominated for several awards and had earned or won quite a lot.

Tekno is considered one of the richest and most influential in the music industry in Nigeria as of today. Alhaji Tekno’s net worth for the year 2022 is currently estimated to be 3 million dollars. 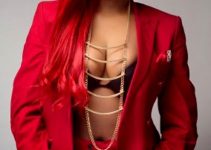 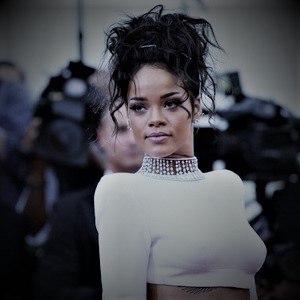