Getty paid of Gee lords on Telegram is a scam

Getty paid as he called him self is a self acclaimed scammer who scams other poor Africans in the promise of providing tools and guidelines for them to scam other white people.

he scammed me and my friends, we paid for tools we never got, i paid for a tutorial i never got and these are in hundreds of dollars

Note this: he is a scammer, which means he will scam you too instead of helping you.

He claim he has thousands of messages but that’s not true, he still replies those newbies who want to make payment for tools.

READ  Chymall Sairuimall is a SCAM | Stay away

You want to give it a try? create a new telegram account, join his channel and then chat him, tell him you want to buy or pay for carding tutorial. He will reply you with speed of light…

Many people he scammed have left his channel, we had a group of people who he scammed, we reported his whats-app number and his account was disabled on whatsapp, that’s when his whatsapp got shot down.

Many people who are scamming people with his name are victims of his scam scheme, they want to get back what they lost to him.

READ  HOW TO CONFIRM IF TRULY A TOKEN'S LIQUIDITY IS LOCKED

Getty paid who claim he had made over 1billion and claims he travel up and down with a prove is just a sick Nigerian who got opportunity to live in a local area in Ghana, with our research, he has been on the run due to number of people he has scammed.

Stay away from him and his channel…. he will scam you, nothing is easy as he tells it is on his channel, you will pay him for a service or for a product and you will never get it. 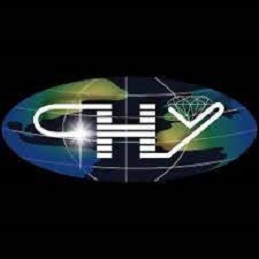 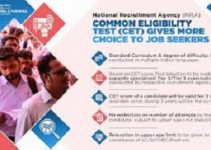 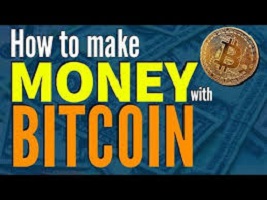